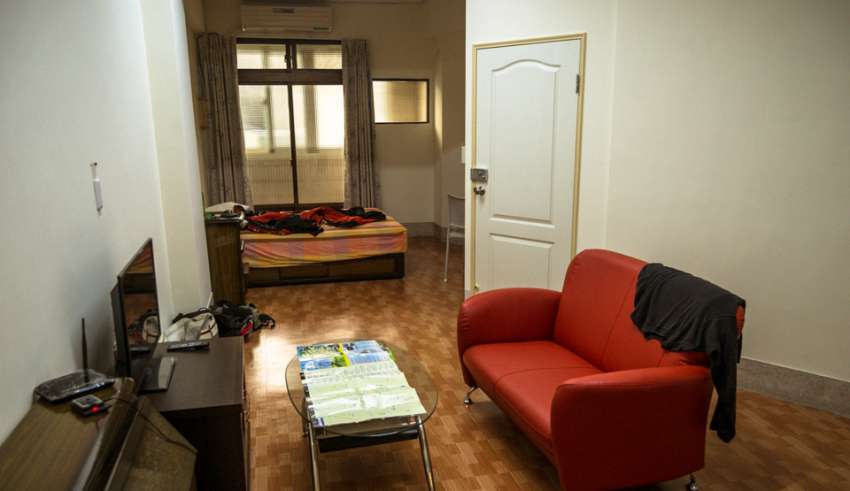 The COVID-19 pandemic has overturned almost everything in regards to South End’s apartment rental market. The unprecedented real estate climate has varied from neighborhood to neighborhood in the east coast city of Boston. The usual high demand in the South End rental market has been particularly disrupted, with the South End vacancy rate as well as the South End availability rate being higher than average.

A Big Increase in Vacancy Rates in South End

Based on this data, we can see that the suburbs of Boston are experiencing amorestable vacancy rate than the actual City of Boston. Altogether this led to an RTAR of 11.13% and an RTVR of 4.24% for all the areas in Greater Boston. To put this into the context of year-on-year change, there was a 138.84% increase in the RTAR since the year 2020 in all of the areas that encompass Boston, including suburbs.  This is broken down to an increase year-over-year of 142.42% in the City of Boston and an increase of 131.66% year on year in the suburbs of Boston.

The year-on-year increase of the RTVR was much larger with a total year-on-year increase in Greater Boston of 337.11%.  This is broken down to 422.83% increase in the City of Boston and a 230.77% increase in the neighborhoods outside of Boston. This represents the predictable trend of renters moving out of the densely populated neighborhoods that are located inside the city.  It could also point to the higher levels of unemployment again due to the pandemic that hovered at 6.9% in March 2021 which is much higher than the average of 2.6% unemployment before the pandemic.

This big supply increase has not spared South End apartments,  which saw higher than average YOY increases of both RTAR at +184.28% and also RTVR at +445.16%. South End availability rate year-over-year was the 6th largest increase and the 9th biggest increase in South End vacancy rate out of all of the other Boston neighborhoods.

Overall, the South End neighborhood has the 4th highest average rent in Boston, at $3,254, However, the South End district also saw a drop of 6.64% of its total rent prices, with the biggest drop being in the rent price of studios which fell by 13.59%. Despite this, South End did not experience an out-of-the-ordinary drop in rent prices, instead, it was fairly average when compared to the other parts of Boston. Out of the 25 town neighborhoods in Boston, only 5 did not see a drop in monthly rent prices.

In this section below, we have compared the South End neighborhood to other areas with a high-average rent in the Boston city and greater area:

Things to Consider When Renting an Office Space

The more comprehensive responses you provide for these, the better equipped you’ll b…