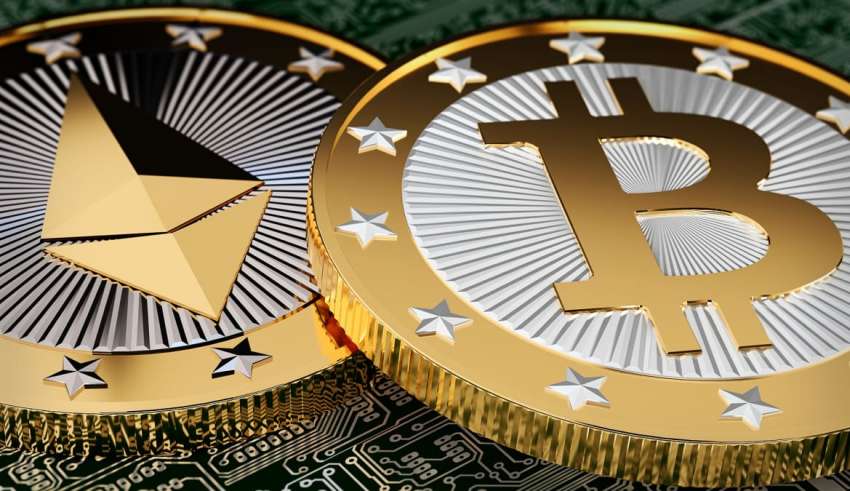 ”How many cryptocurrencies are there” is an often asked question? It sounds simple. But in reality, it is very tricky to know the exact number of virtual currencies. No site lists them all.

It is counted as more than 2,871 in 2019. Today there are over 8,035 cryptocurrencies listed on coinmarketcap, where you can also find an interesting ICO calendar. But that’s not the most interesting thing after all.

There are many crypto-currencies, but only a few dozen can be qualified as popular ones. We often tend to rank promising cryptos based on their market cap, and rightly so.

Bitcoin – the king of cryptocurrencies

The crypto Bitcoin, the king of cryptos, created in 2008 by Satoshi Nakamoto (without knowing who this person is, if it is a man or a woman, or even several people), is the first of crypto-currencies. It’s somewhat of the digital gold standard of the cryptocurrency industry, the benchmark in the field. The main cryptocurrency experienced a “fork” in August 2017. A disagreement within the BTC community over the speed of transactions gave the reason to the birth of a new currency. It was Bitcoin Cash, which immediately rose to the third position in the Top 10 cryptos and has maintained itself since then.

Remember that the price of BTC is only partly correlated to the global economic situation and rather follows a momentum effect. Most other digital currencies correlate with the king of cryptocurrencies. But challengers manage to make remarkable breakthroughs, especially Ethereum.

The other benchmark cryptocurrency is, in fact, Ethereum, which also had a “fork” in the summer of 2016. Ethereum, according to many, is more complete than Bitcoin. It relies on all Blockchain applications since it can process transactions and complex contracts and programs. Indeed, it is technically more successful and more efficient than BTC. Ethereum is both a decentralized exchange protocol allowing users to create smart contracts. As well as a cryptocurrency based on the Ethereum network. The strengths of this cryptocurrency network have participated in the spectacular increase recorded by Ethereum since 2020. The second active crypto has the perspective of seeing itself as the most prominent crypto. Its market cap at the beginning of September 2021 was approx 513.519 billion euros. And over one year, it recorded an increase of 693%. It’s a much higher increase than that of Bitcoin over the same period (around 182%).

Bitcoin and Ether, together, account for nearly 64% of the total market capitalization of cryptocurrencies. Bitcoin dominance reaches 46% and Ether 18%.

How Multi-Functional Spaces Can Benefit Your Home

For many years, the living spaces inside our homes have often been used for single purpose…