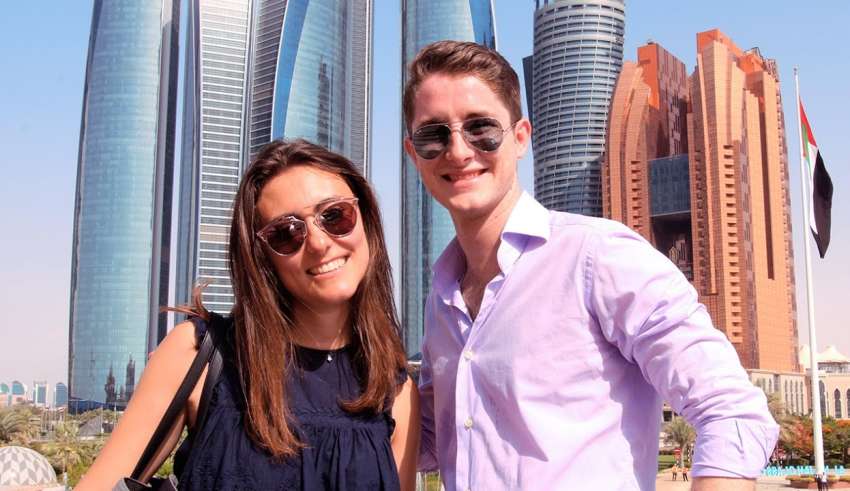 Al Raha is a trendy leisure destination that is also home to a mixed-use development. The stunning beach and waterfront properties have made Al Raha one of the top choices for those looking to rent an apartment in Abu Dhabi. This community is all about living in luxury; it should conjure images of stunning views, promenades, and al fresco dining by the sea.

It has a broad appeal and is ideal for all singles, couples, and families. It is widely accessible and has good transport links to the airport, Dubai, and downtown Abu Dhabi. Al Raha is a coveted area, and it is consistently one of the top places to rent or buy in Abu Dhabi.

There are many different options and opportunities for buyers and renters in both the commercial and residential markets across Al Raha. There are options to suit all, from studios to four-bed apartments to podium villas to townhouses and penthouses. Conversely, there are also many commercial properties too in various sizes geared towards either office work or retail spaces.

Al Raha has some of the most stunning beachfront properties in all of Abu Dhabi; these properties are mainly concentrated in the Al Bandar district. Al Raha is essentially a self-contained city within the confines of Abu Dhabi, and it has seen a considerable rise in popularity as this up and coming area becomes one of the most coveted addresses in all of Dubai.

Aldar, a leading real estate developer in Abu Dhabi, boasts a vast property portfolio. So, if you want to be the envy of all of your friends and secure yourself a property in Al Raha, they can help.

There are many options for grocery shopping in Al Raha, from Spinney’s to Waitrose, and everything in between there is something for everyone. If bigger chain supermarkets aren’t for you, there are many smaller supermarkets along Al Raha Boulevard. So, whether you are local to the area or emigrating, you will find something to cater to your tastes. There is also an expansive mall full of shops and fun things to do.

As with all residential areas in the UAE, there are several options in mosques to choose from in and around the neighbourhood. There are major mosques nearby: the Al Raha Garden Mosque and the Sheikh Zayed bin Sultan Al Nahyan Mosque, or there are smaller mosques too. For Christian residents, St. Paul’s Church is in Mussafah, which is about a thirty-minute drive away. A Hindu Temple was also recently erected, meaning worshippers no longer have to leave the region to offer prayers.

Al Raha has many notable schools and nurseries locally; they boast some of the best schools in Dubai. There are options that cater to the needs and background of every child, from traditional Muslim and Arabic education to American and British curriculums. In terms of higher education, there are few choices of universities relatively nearby. Lastly, for peace of mind, there are two hospitals, both within a fifteen-minute drive.

Al Raha’s star is on the rise, and it is a great place to live. It has features that make it particularly family-friendly. So, if you are considering a move to or within Abu Dhabi, it is definitely worth looking at Al Raha.

Things to Consider When Renting an Office Space

The more comprehensive responses you provide for these, the better equipped you’ll b…